Wolfgang C.R. Mezger was born in 1951 in Germany. After his training as typographer he studied design at the University of Applied Sciences in Schwäbisch Gmünd. Even during his course of studies the later repeatedly awarded designer won the Braun Prize. After his university education he was active for two years as a freelancer in the Office Prof. Nick Roericht in Ulm. In 1983, Mezger founded his own design office, which has its registered office in Göppingen near Stuttgart since 2007. The successful designer has already worked for clients around the world, such as Artifort, Davis Furniture Industries, Interlübke and Dietiker. In addition to the concept and implementation of projects, the designer has already realised numerous international exhibitions, and his work has been published in virtually all design-relevant media. In addition to his creative activity, Mezger was active as a lecturer at various senior technical colleges, including the Ravensbourne College Of Design and Communication in London. 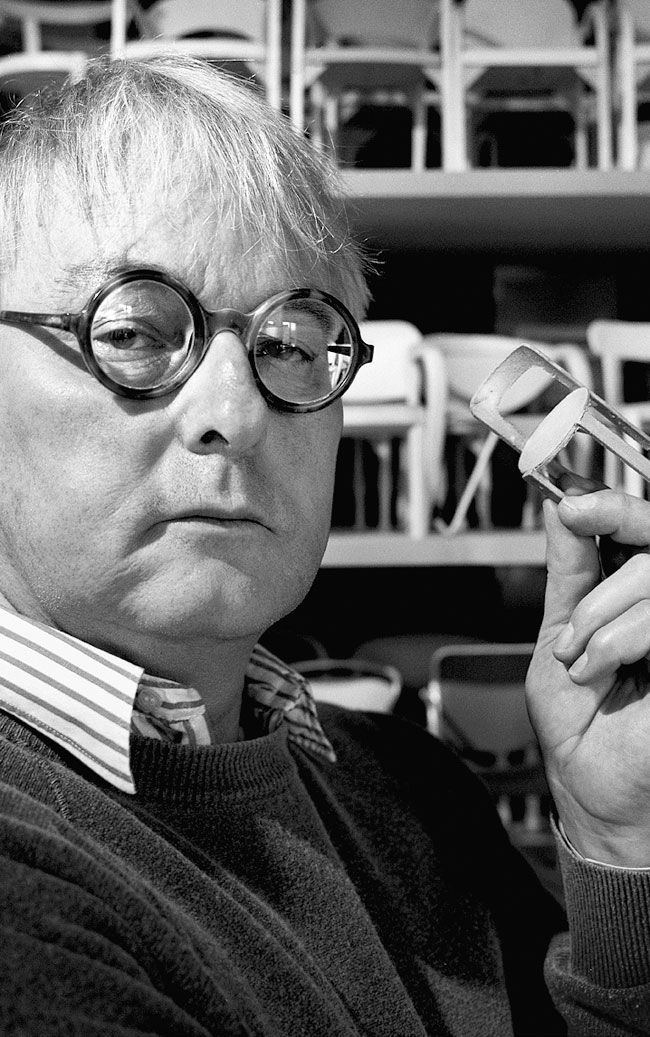 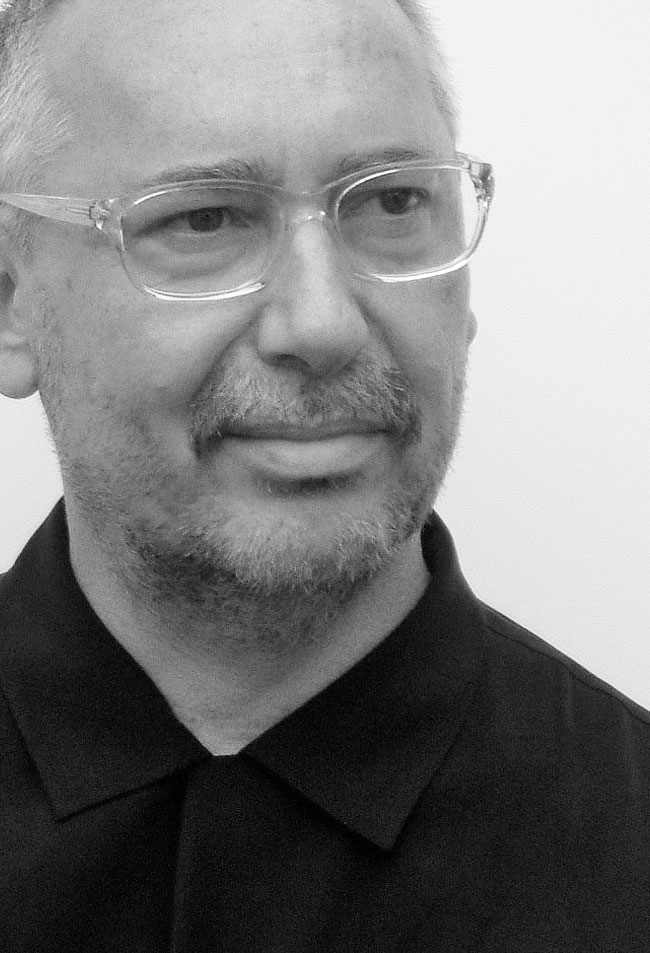